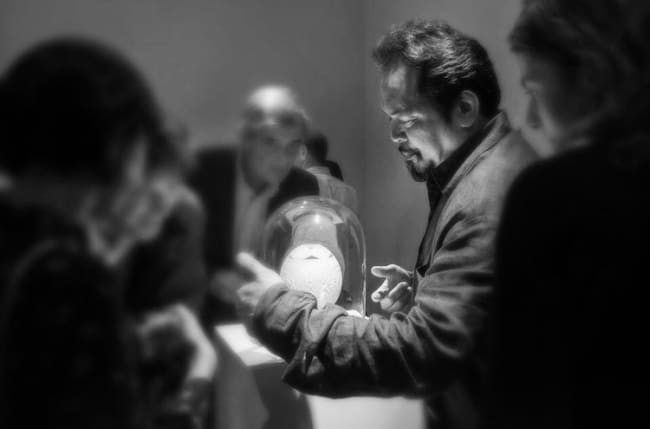 Gil Batle was born and raised in San Francisco to Filipino parents, in and out of five different California prisons over 20 years for fraud and forgery, now living on a small island in the Philippines. Batle’s self-taught drawing ability evolved behind bars into sophisticated and clandestine tattooing skills that protected him from murderous gang violence in prisons such as San Quentin, Chuckawalla, and Jamestown— the “Gladiator School,” as it’s known to the unfortunate cognoscenti.

Where Bloods, Crips, and Aryan Brotherhood gang-bangers in racially segregated cell-blocks rule with intimidation and threat, Batle’s facility for drawing was considered magic by the murderers, drug dealers, and armed robbers whose stories he now recounts in minutely carved detail on fragile ostrich egg shells.

“I actually have to go back (mentally) to prison to capture that feel of being inside that place,” writes the artist. “It’s a relieve of gratitude when I look up from the egg and I’m reminded that I’m not in there anymore.”

Articles about prison abuse appear weekly in the press, but are mere snapshots of the hard truth chronicled in Batle’s orb-like relief carvings; each with an architecture of pictorial panels supported and separated by a fine lattice of chain-link fencing, razor-wire, or carved hand-cuffs. The violent men he knew, the sad mistakes that sometimes led to the incarceration of regular guys, the terrifying events he witnessed, and the bonds formed under the worst conditions, all appear with precise detail on pristine eggshells, nature’s most perfect creation and manifestation of life and birth.

*Based on the press release for the exhibition “Hatched in Prison” (2015) by Norman Brosterman. 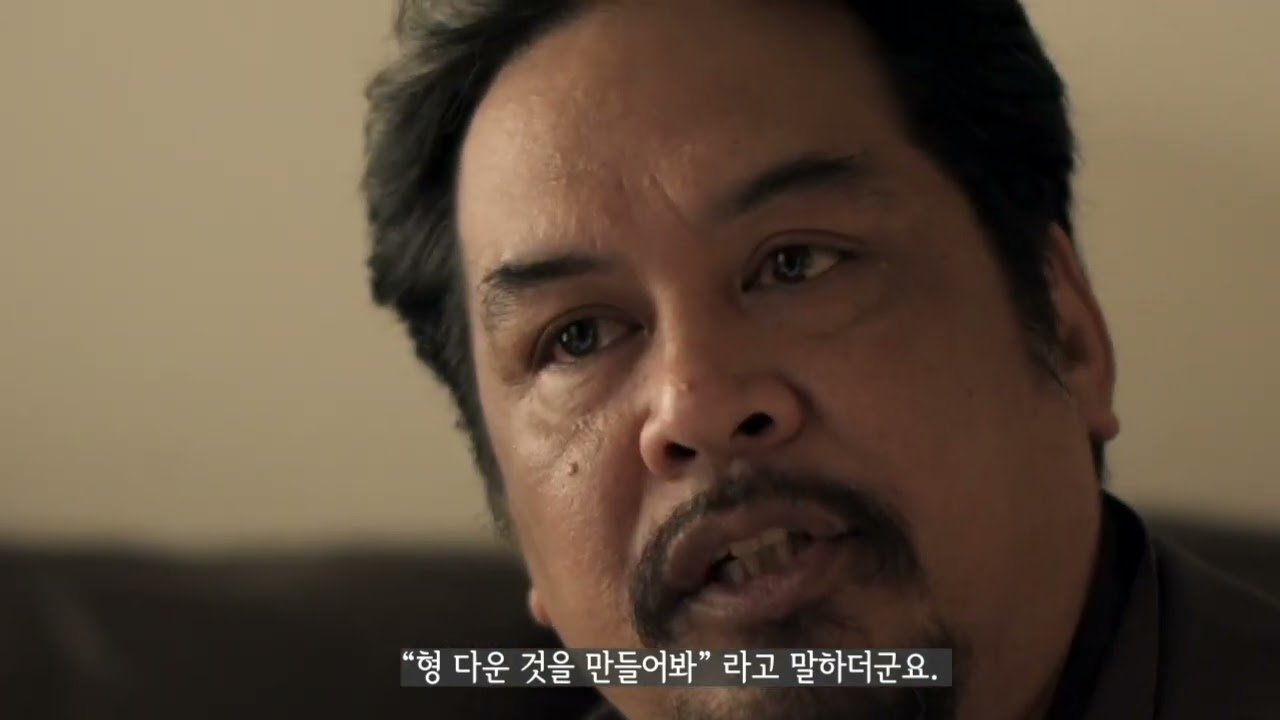 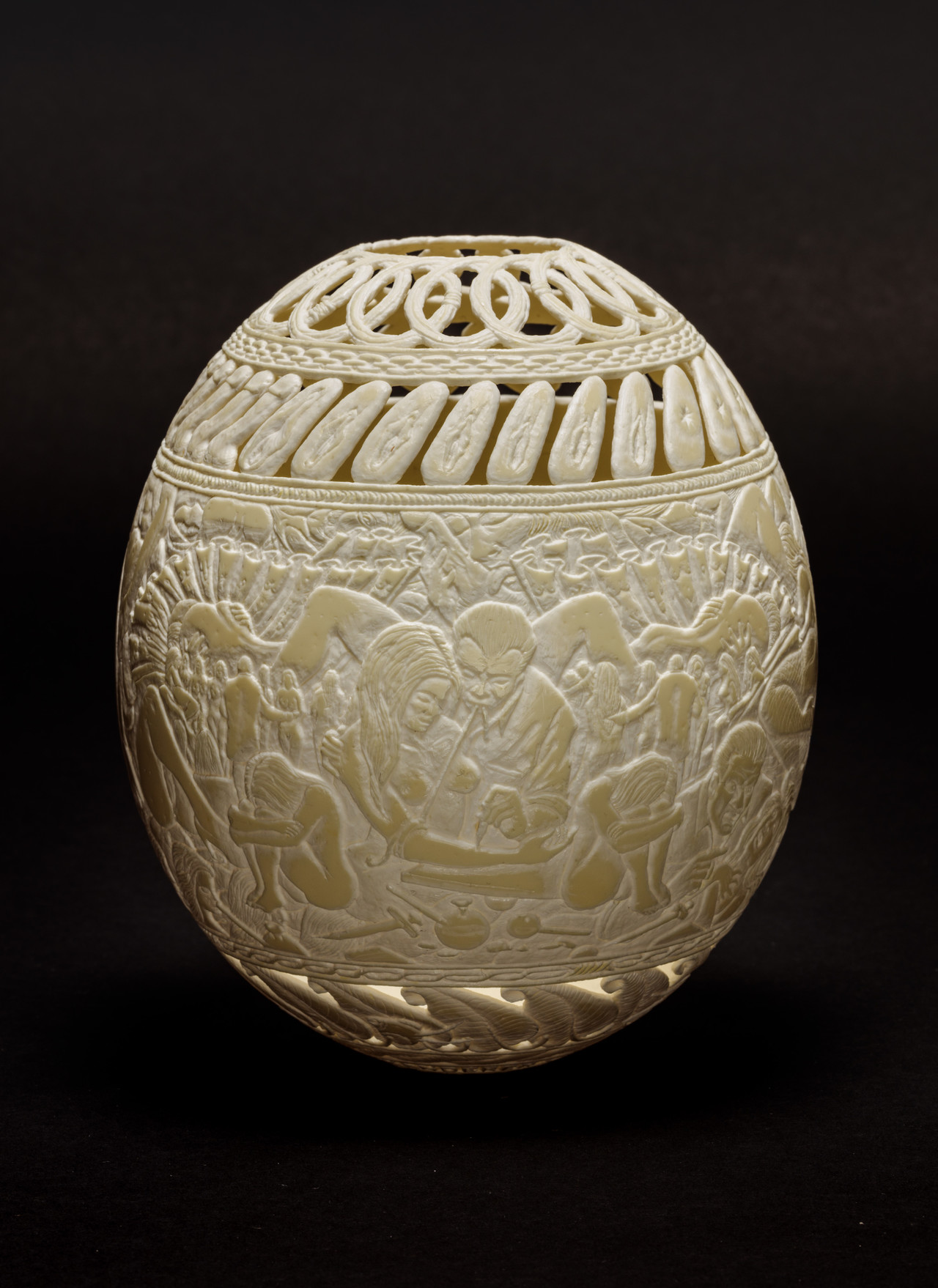 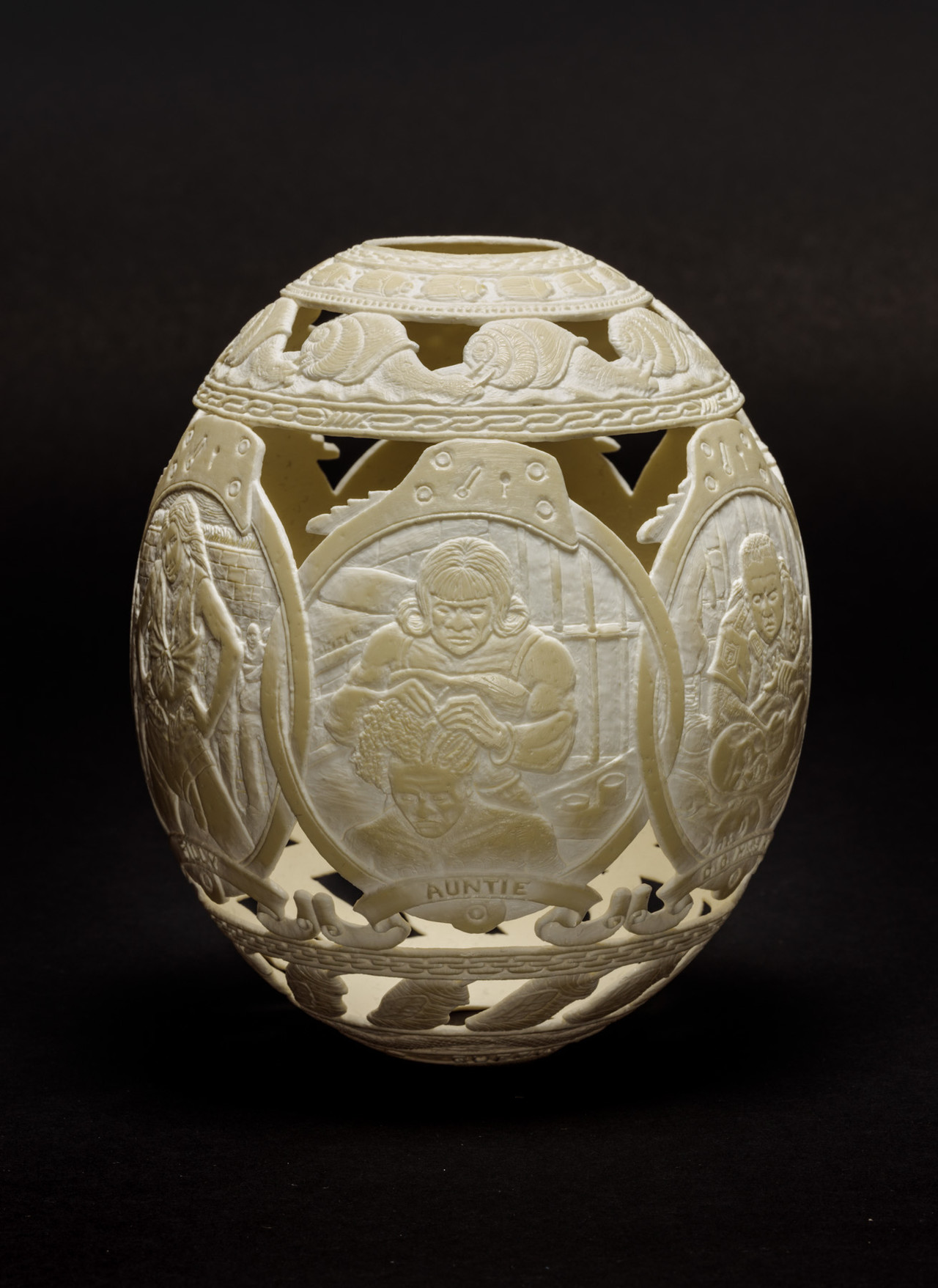 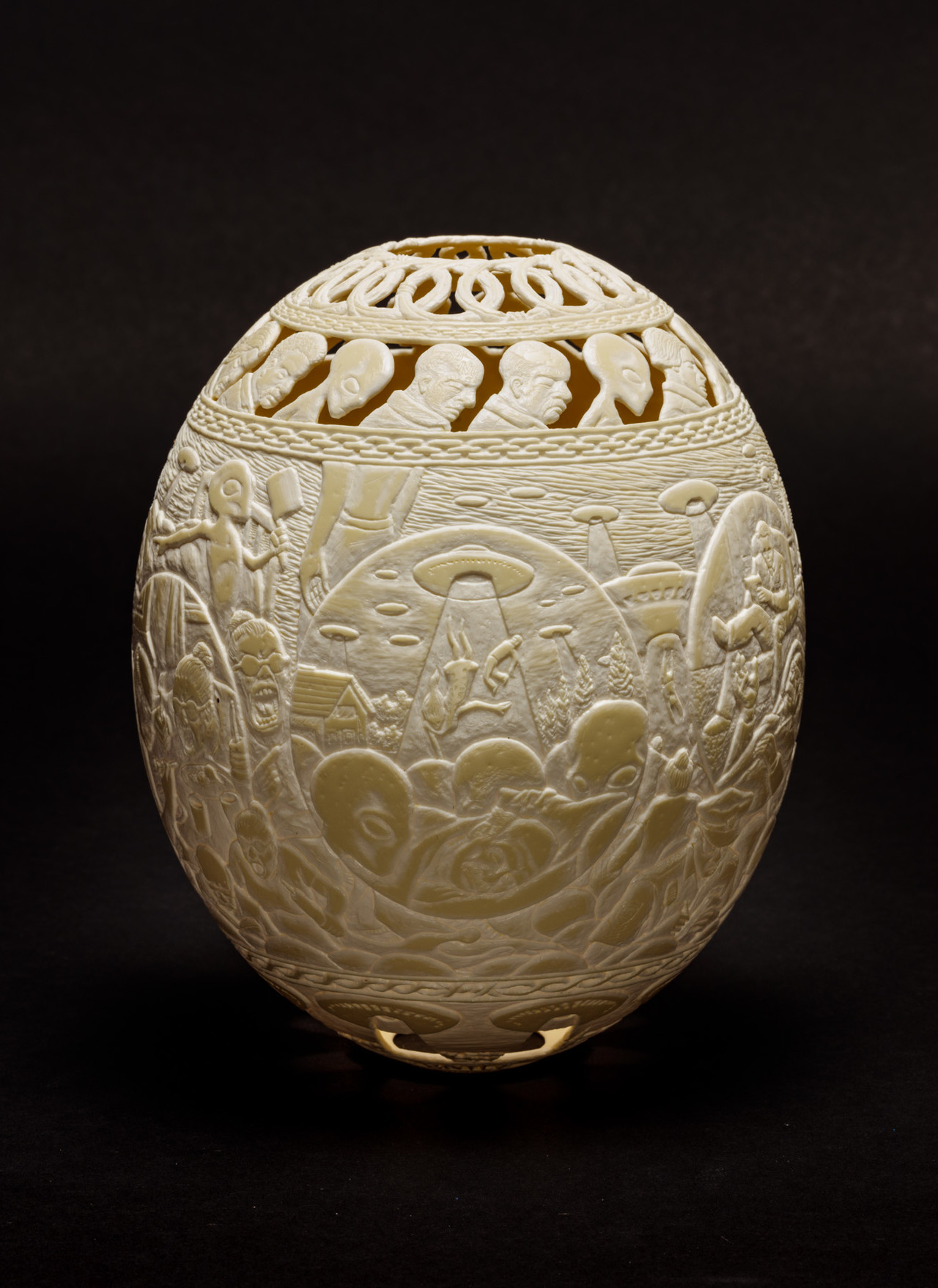 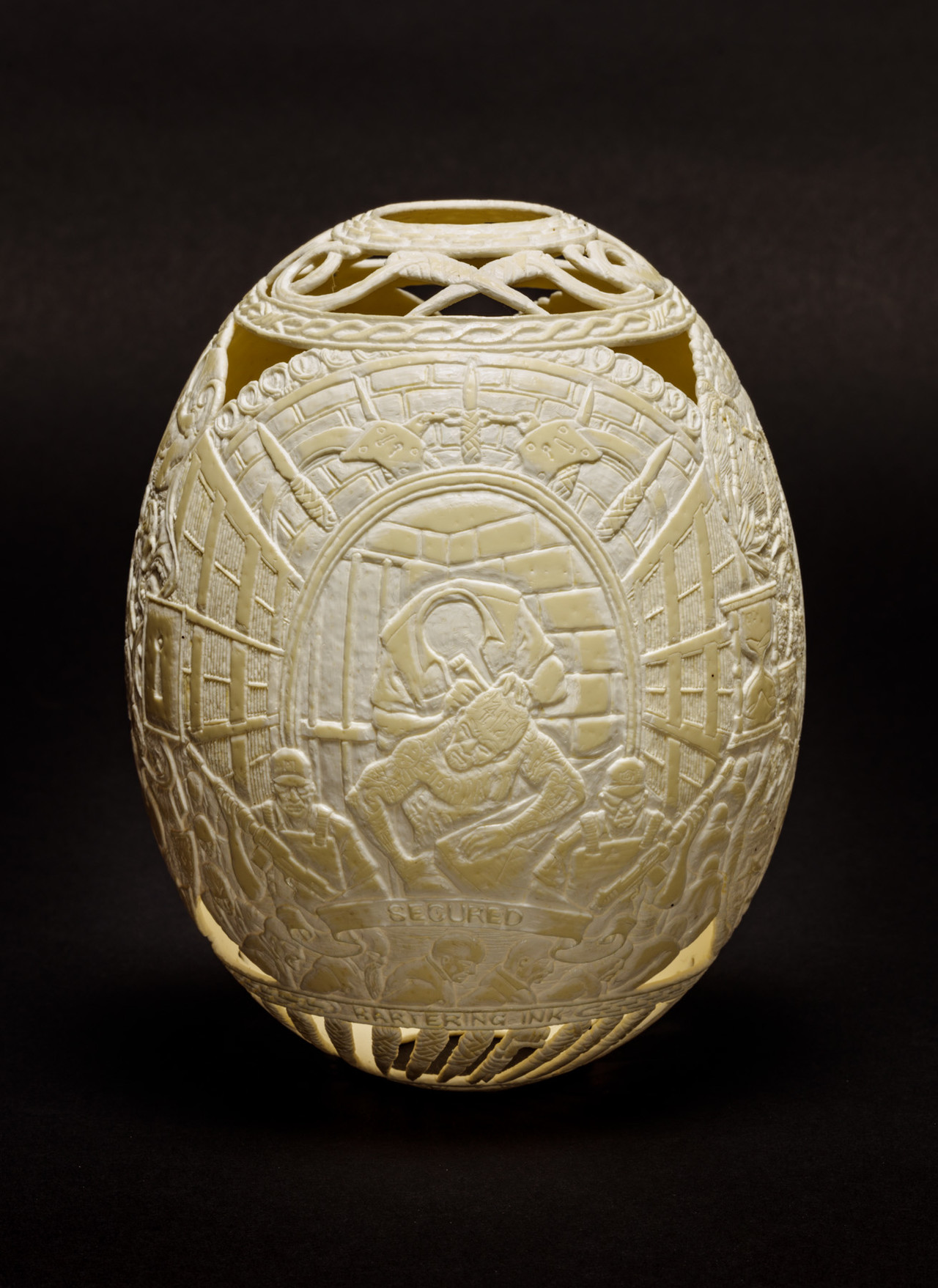 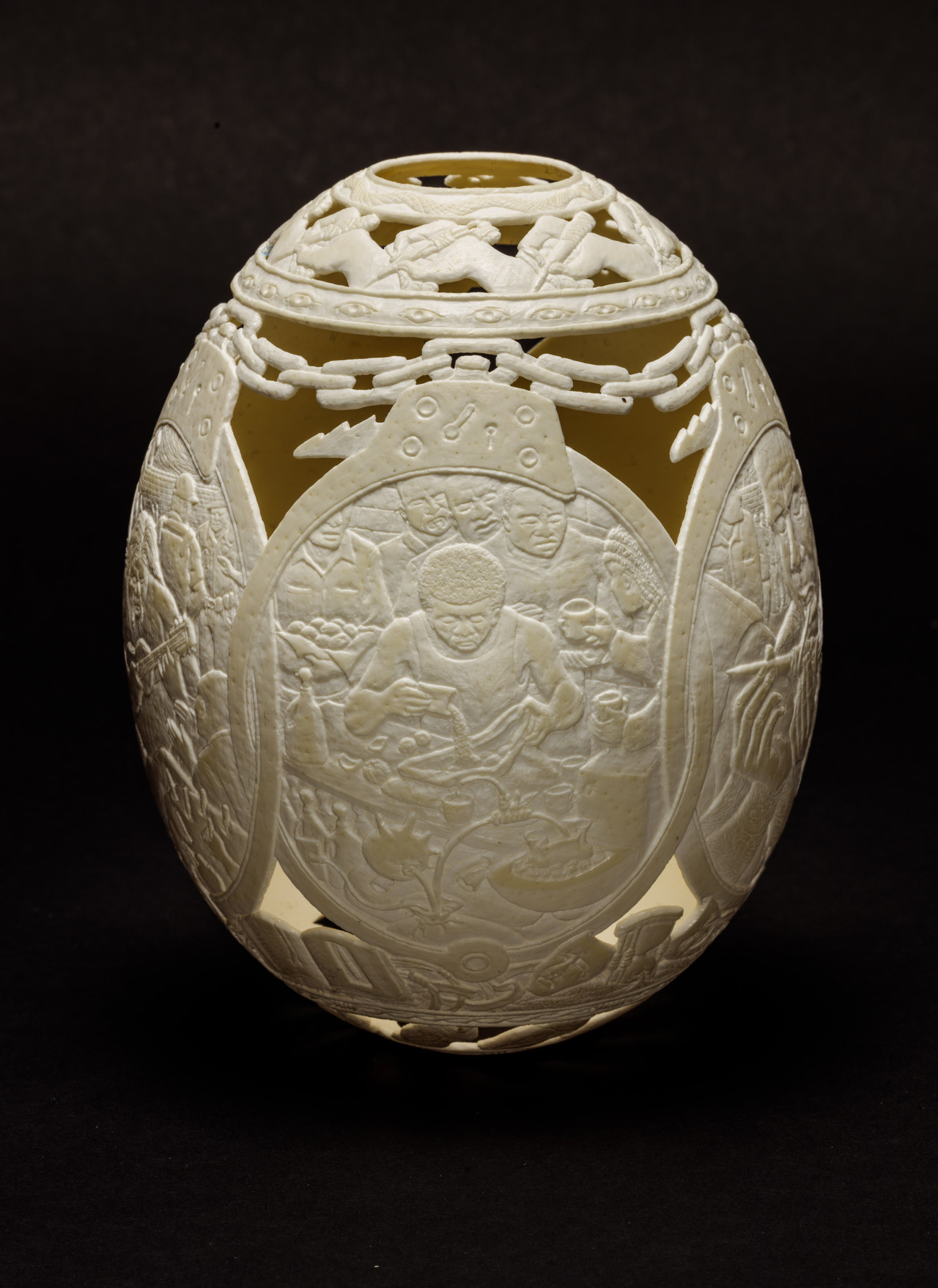 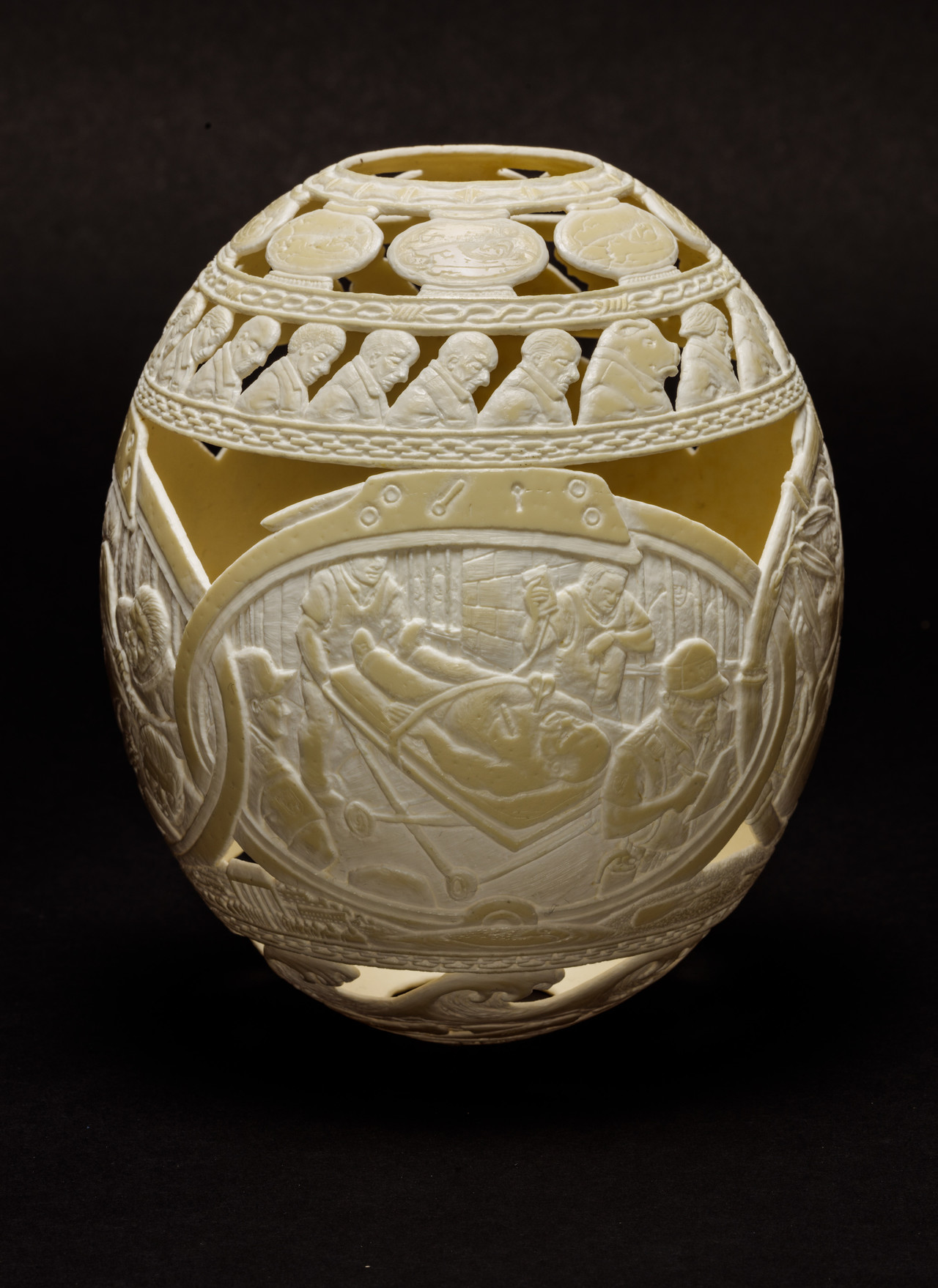 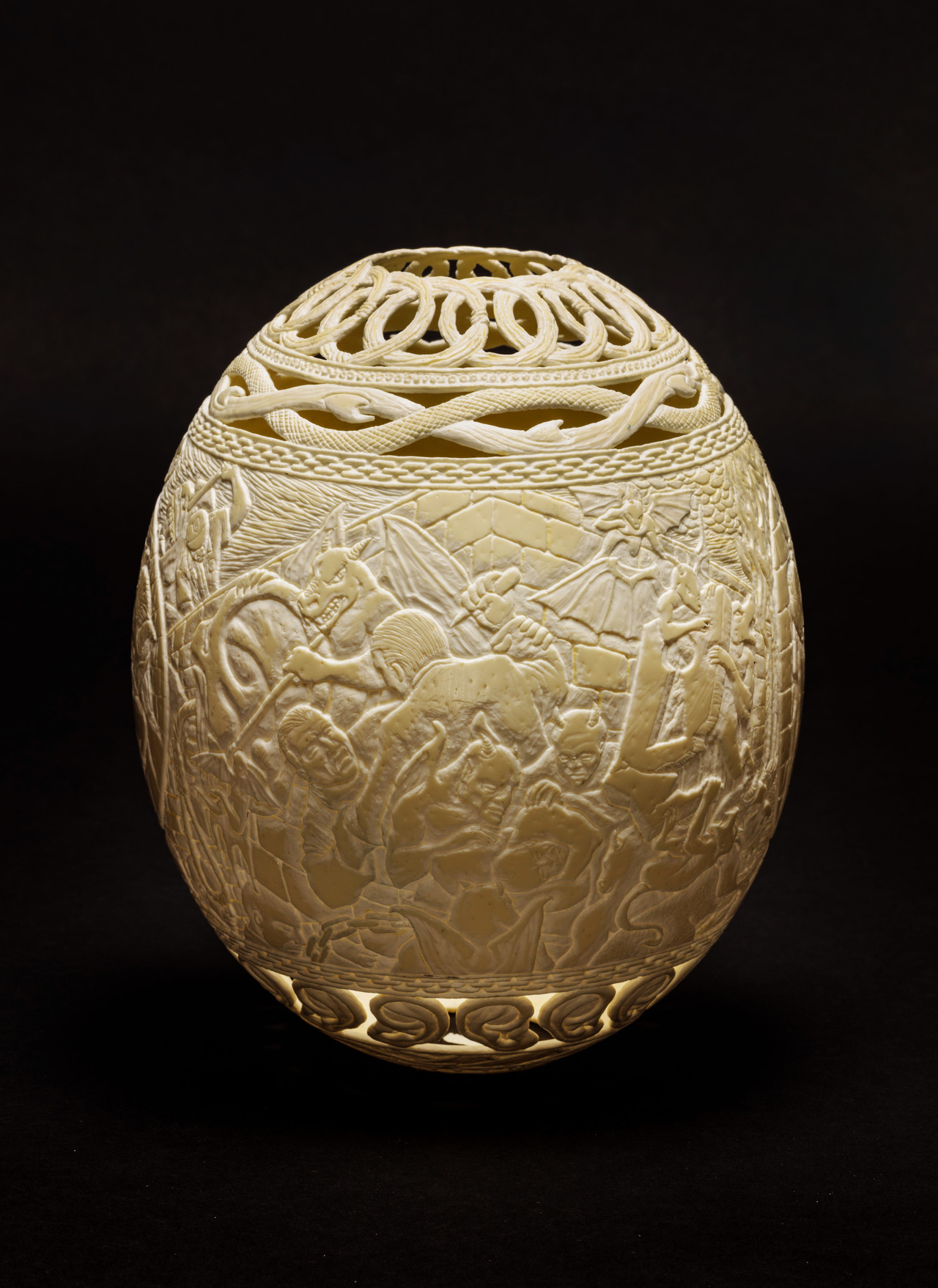 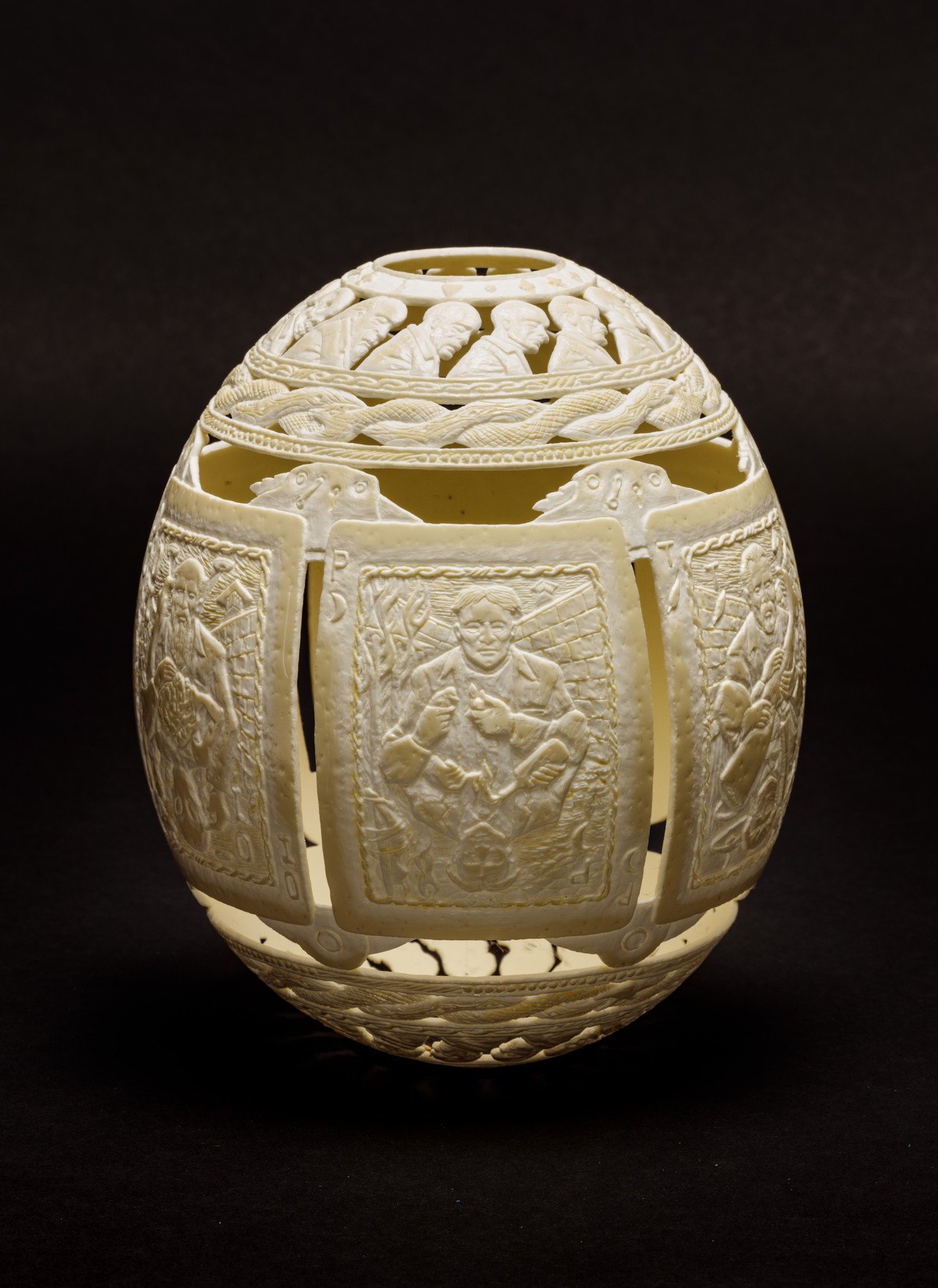 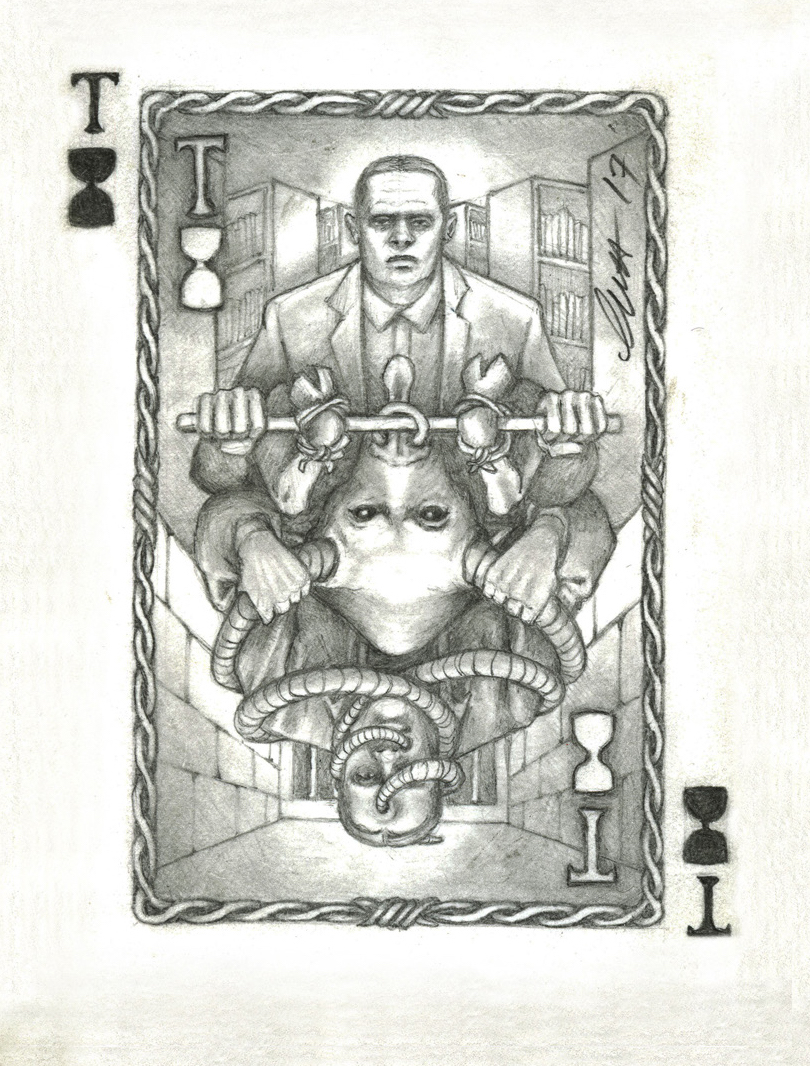 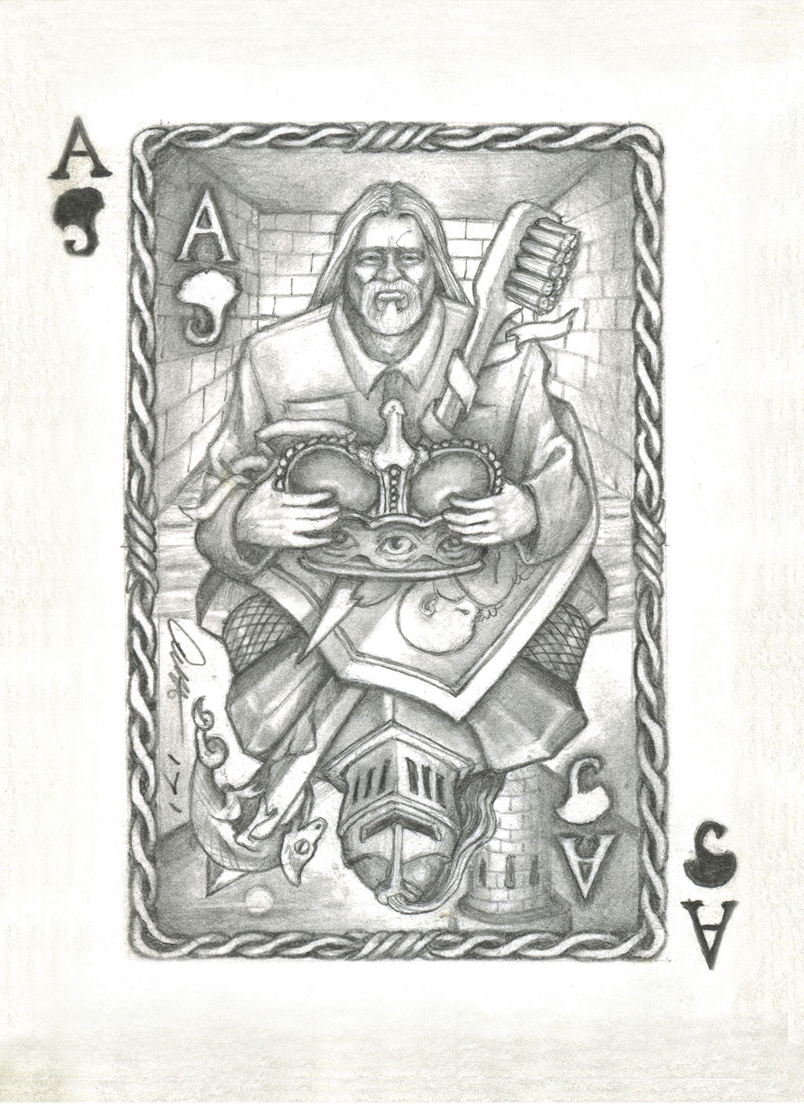 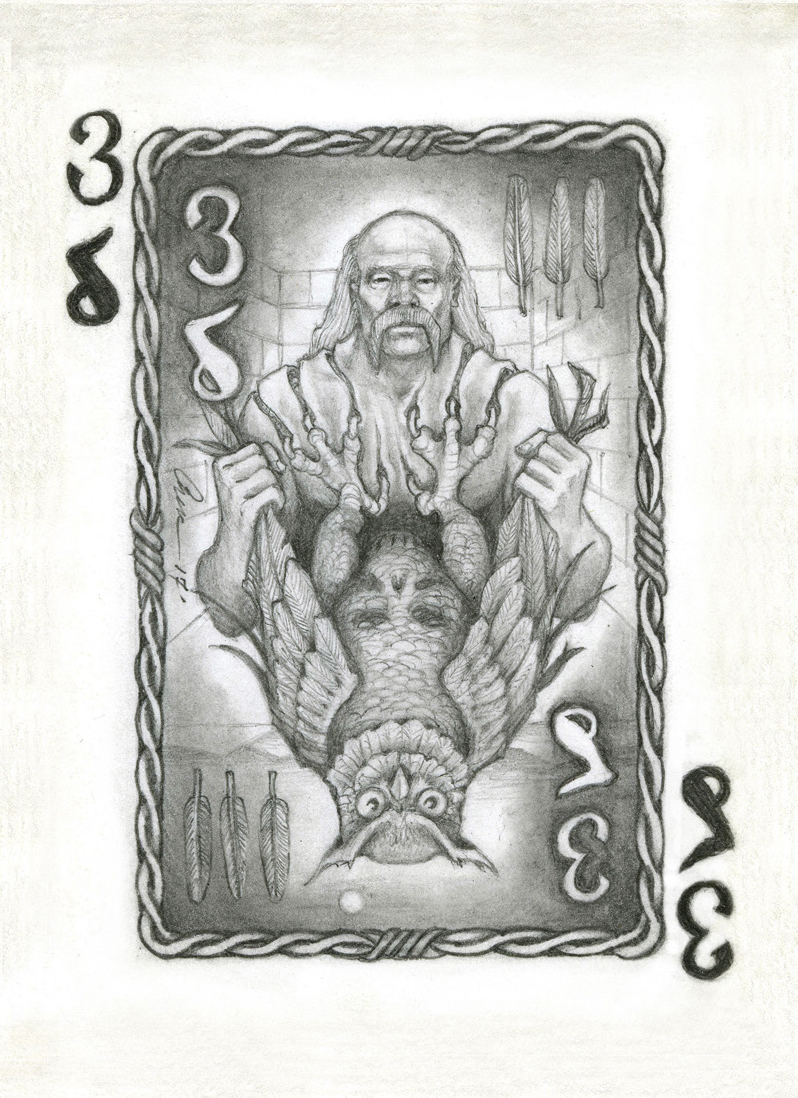 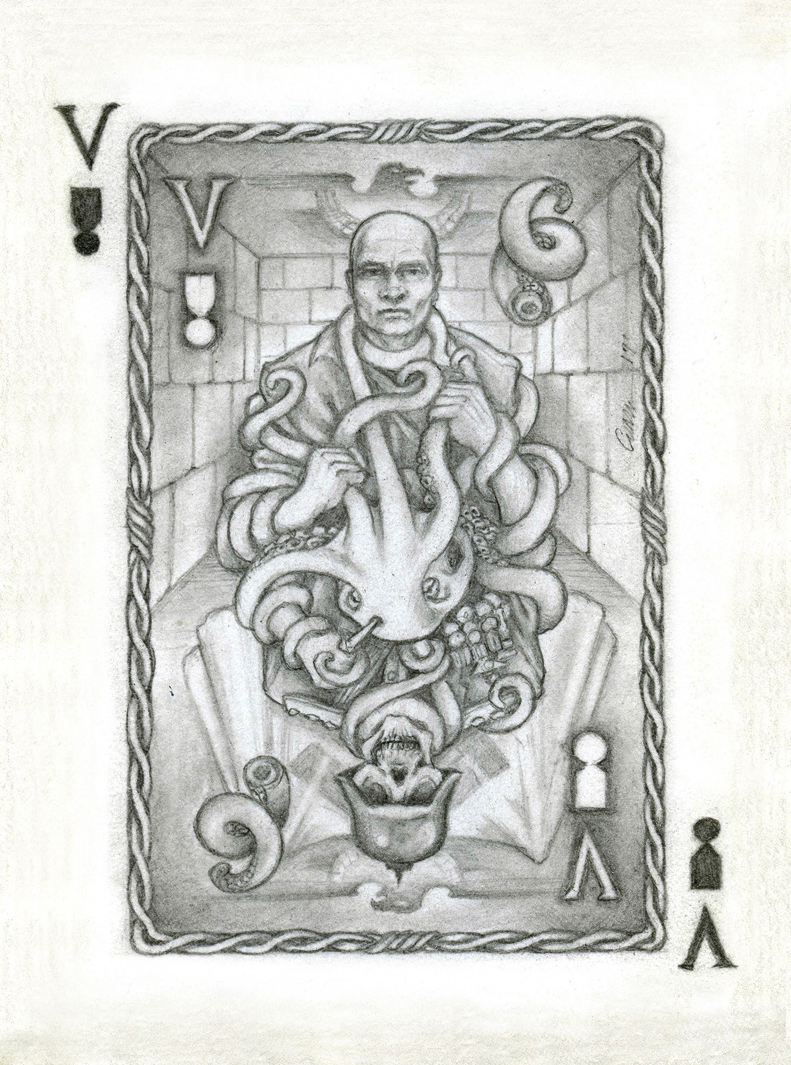 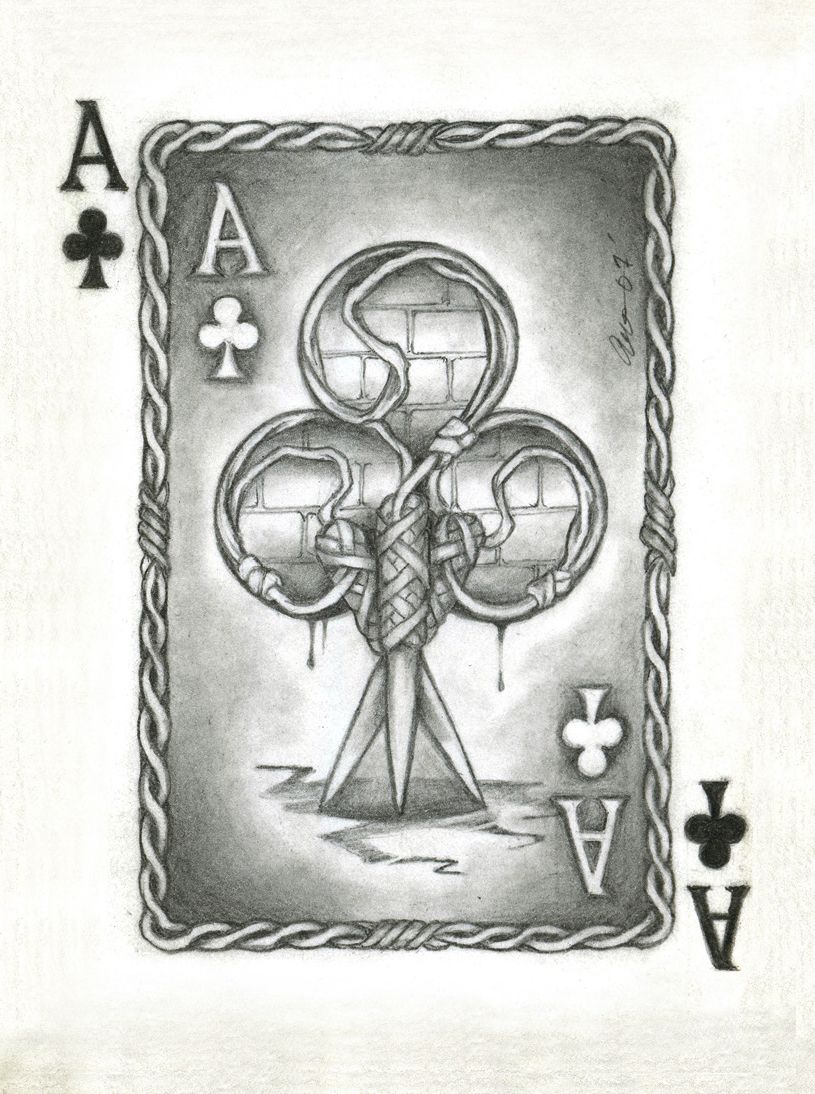 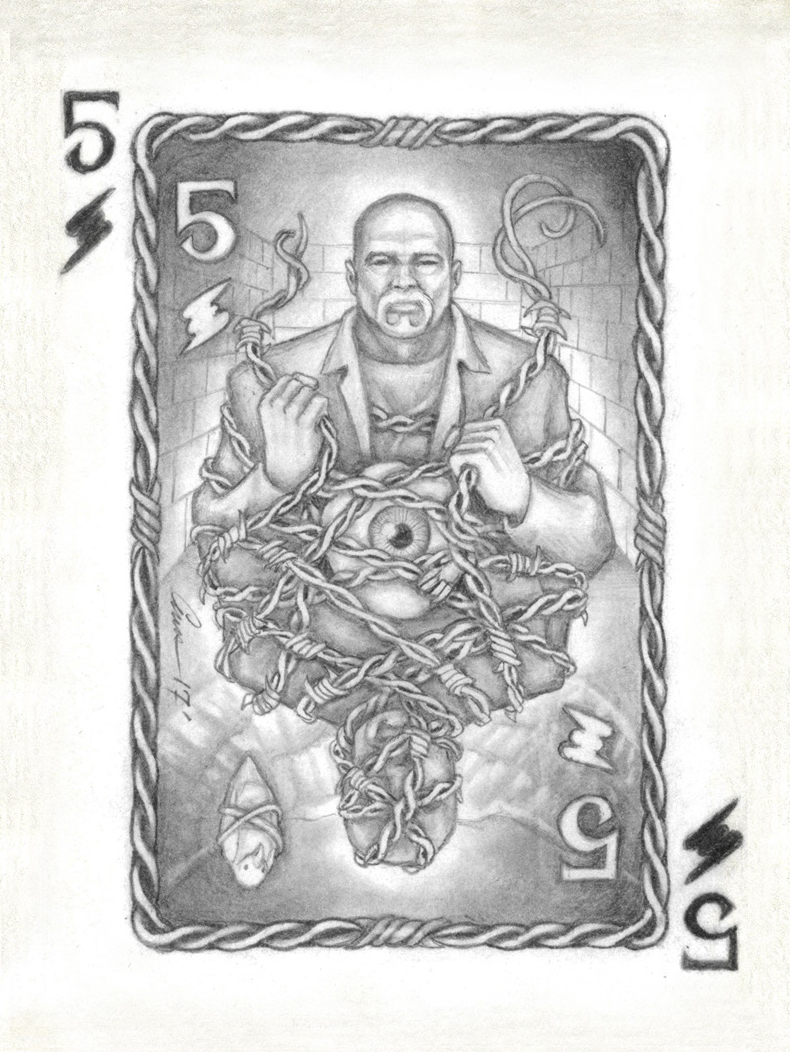 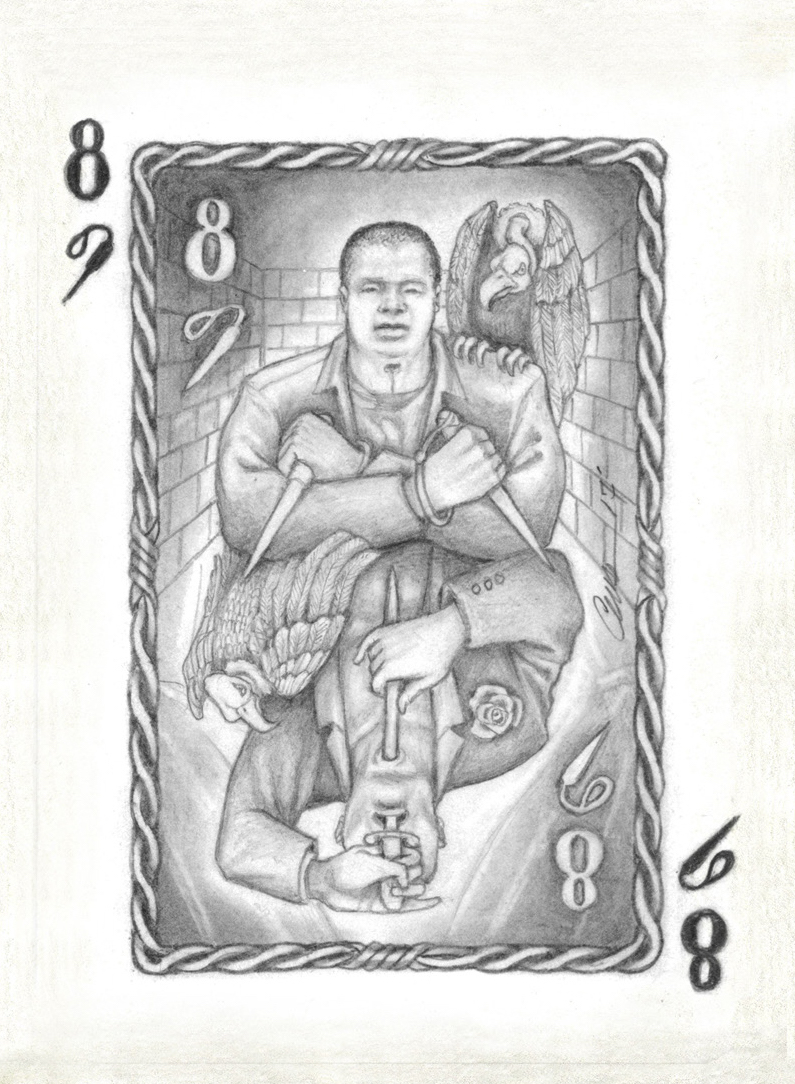 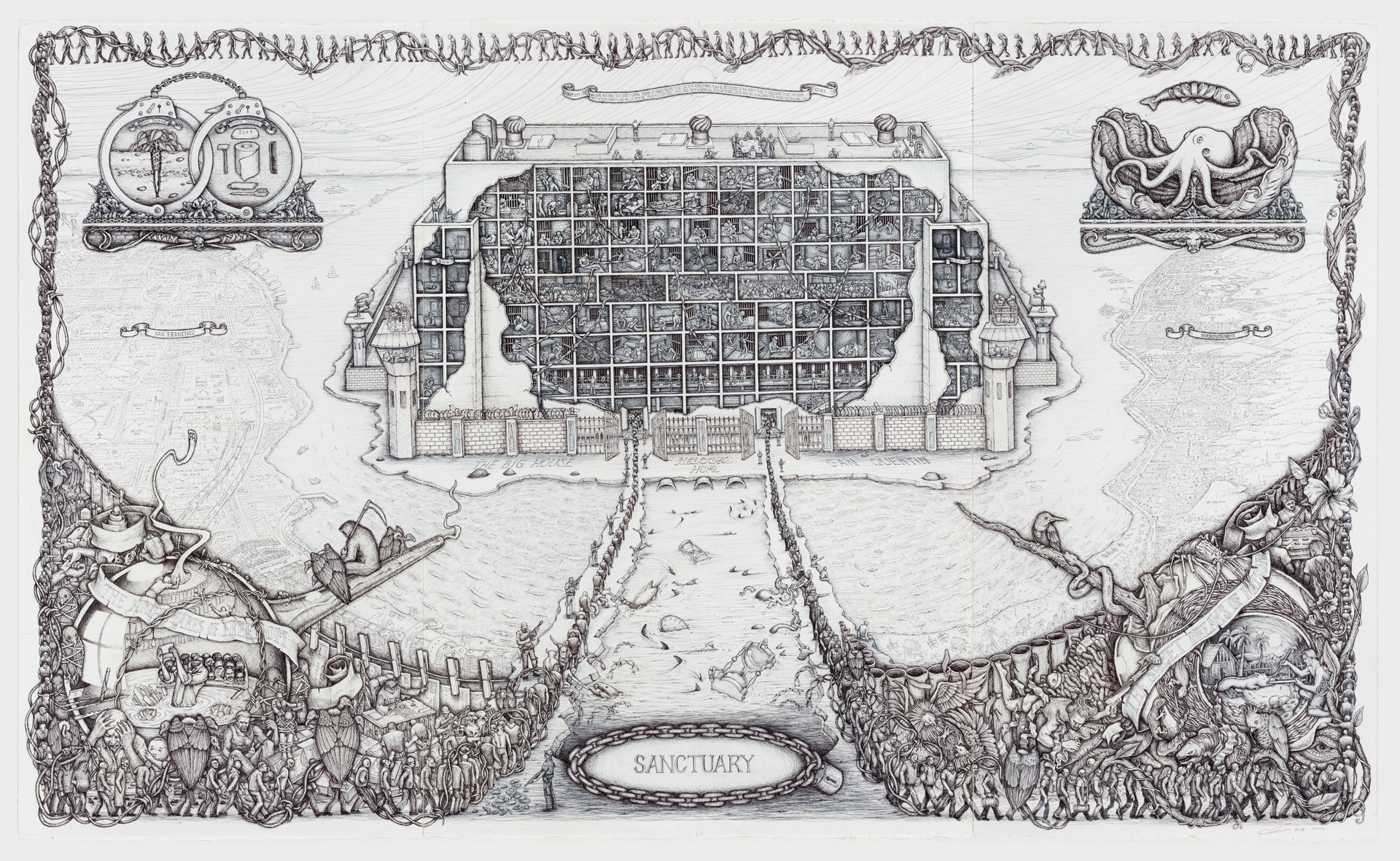 Ink and graphite on paper

Graphite and ink on paper

From prison cells to egg shells by CBS News

What's it like inside prison? Gil Batle's "Hatched in Prison" gives a peek. by Cultural Chromatics

Hatched in Prison: The Art of Gil Batle is a 20-year prison diary carved into a series of ostrich eggs. by SLATE

After 25 Years In Prison, Artist Etches Memories Onto Eggshells by HuffPost Entertainment

Fragile (A Portrait of Gil Batle)

“The Pencil is a Key: The Drawing center New York, NY 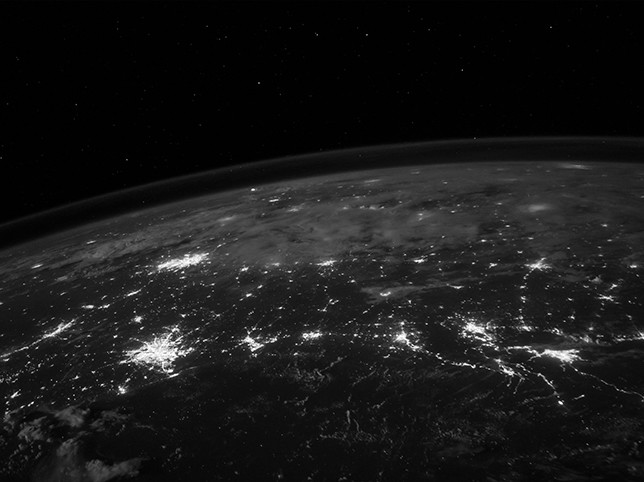 Art narrows the gap between countries. It minimizes language barriers and enables us to communicate qualitatively and share complex emotions. We are committed to using art as an outpost for carrying out critical conversations with the world by placing art in contexts that matter. 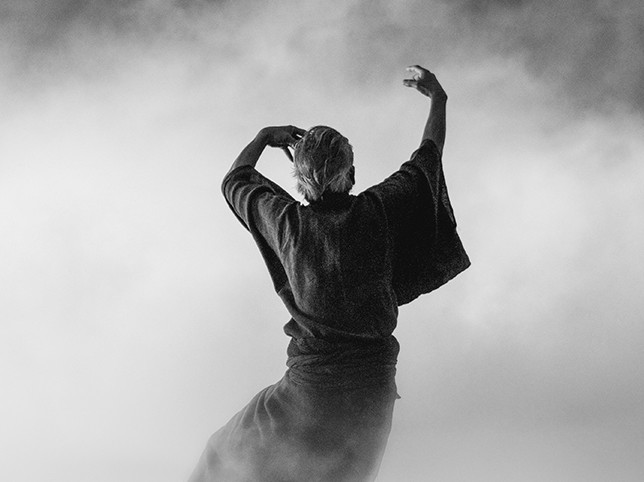 We leverage art as a learning platform by giving diverse audiences of the globe a window to narratives that are either overlooked, little understood in mainstream conversations, or distorted in stereotypes and create commonality. We also intend to design programmatic initiatives and exhibition strategies to support the kind of inclusion championed by our campaigns. 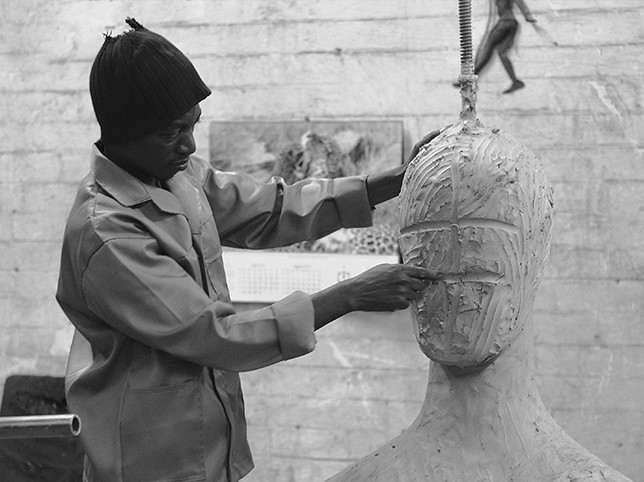 We collaborate with the art world to shed light on the complexity of the human experience and give a platform to which it can be seen and heard by endeavoring this artistic documentation to include in the international cultural network as well as in institutions as loudspeakers. By encouraging creative practices and connecting art to life, we strive to experience art in our life.